Styrofoam, also known as EPS is commonly found in house-hold packaging and it is a kind of plastic. Sometimes called, Polystyrene, is a type of foam is made up of harmful chemicals and used in many products, from insulating the house to Styrofoam cups. Many restaurants used to serve their drinks Styrofoam cups because it was cheap and could be thrown away easily, however, due to its threat to humans, the use of Styrofoam in the food industry has decreased.

The issue with Styrofoam today is that it does not get disposed of properly. People and even companies are confused about whether it can be recycled because it’s known as plastic, or whether it belongs in the garbage. 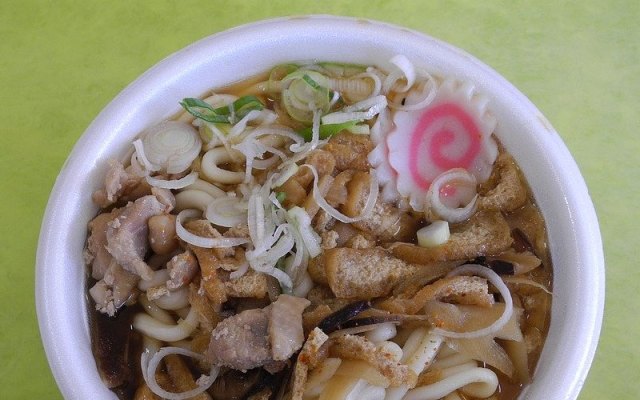 To throw away Styrofoam, you want to first look at any parts attached that are recyclable. These could be a piece of paper, glass or cardboard attached to the Styrofoam. You want to take those pieces apart and put the recyclable materials aside. If your Styrofoam, is in large chunks, you want to break it down into smaller pieces using a utility knife. For example, sometimes large TVs come wrapped in Styrofoam, and you would need to break the Styrofoam down into smaller chunks. This will make it easier to fit into a garbage bag or a single bin.

How to dispose of Styrofoam

Depending on your city and local garbage and recycling removal policies, Styrofoam can be disposed of either in recycling or garbage. Today, recycling Styrofoam is costly, thus cities encourage residents to dispose of their Styrofoam in the garbage. The only type of Styrofoam that can be safely recycled is Styrofoam that is clean and white, without anything attached to it. If the foam is dyed or in large chunks, it won’t be accepted.

Many times we see our fast food come in Styrofoam containers. If you look on the lid or inside, you may see a number 6, or the triangular recyclable sign. This means that the Styrofoam can be processed into plastic, and thus can be recycled. If you are unsure, contact your local garbage or recycling agency to inquire about Styrofoam pick up or drop off locations and disposal instructions. If all else fails, some online companies or manufacturers will accept “mail-in” Styrofoam; however, that can be costly to you as you will need to cover the cost of shipping and handling.

If you want to be environmentally friendly, you can also re-use your Styrofoam. You can re-use them for future shipments or donate them to your local thrift store. Children and youth love to play with Styrofoam, making crafts and props out of it. They can glue them, use markers or dye and even pain to create anything.

What not to do

As a word of caution, you never want to burn Styrofoam. Burning Styrofoam will cause chemicals such as carbon monoxide into the air, and if inhaled can make you ill or potentially lead to death.

As a result of the confusion around disposing of Styrofoam, a new company called Styro-Go, is launching in different parts of Canada. This mobile company saw an issue; when trucks come to pick up blue recycling carts from residences, the Styrofoam gets compacted into the truck and broken down into very tiny pieces. This gets mixed in with paper and contaminates other products. Styro-Go offers a drop off program where anyone can drop off their Styrofoam and it is melted down properly by the companies equipment or disposed of. The Styrofoam can be condensed on the spot with special machinery.

Although Styrofoam is not exactly environmentally friendly, they are still being used everywhere. Styrofoam accounts for 1% of all waste and is often found on beaches and oceans as well. It also makes up 10 to 40% of garbage and litter found in streams and lakes. These little pieces look like food, and if ingested by wild animals they can choke and die.

Aside from being a threat to the environment, studies are aiming to prove the health dangers of Styrofoam, such as heating your food up in Styrofoam containers, leading to cancer and other diseases. Today, Styrofoam is regulated and used in many countries, however, maybe it would be best to put a ban on Styrofoam; there are many alternatives!