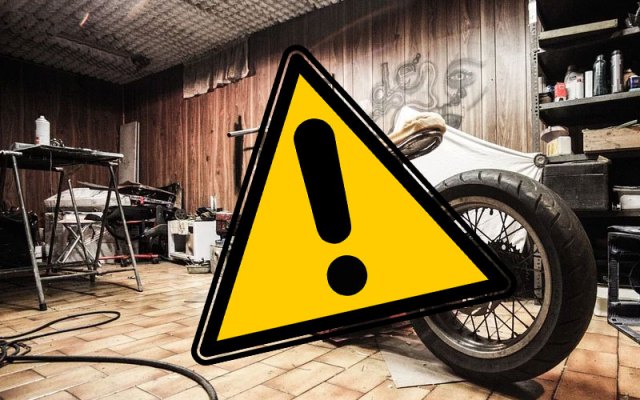 You might have come across antifreeze or coolants if you own a car or any other engine that requires the use of these substances. You might have even spilled the substance at times and really wonder if it’s dangerous or not, if the spill will evaporate or not, if you should clean it immediately or get to t after you’re done with your present task, you might even contemplate leaving it till a later time. What you should know about Antifreeze or coolant as they are sometimes called is that they are highly fatal to the health and require immediate response and careful use as possible.

Antifreeze is a substance that is usually added to a solvent in order to lower its freezing point. It is added to the water present in internal combustion engines to keep the water cool and below its natural freezing point. Antifreeze as a substance is usually chemically stable and is a good conductor of heat as much as it is a very poor conductor of electricity. Antifreeze is also by some people called coolants and can be found in the radiator of vehicles as the colored water.

No, antifreeze rarely evaporates. They instead form a poodle of colored liquid that needs to be attended to with immediate effect. What to do when you spilled antifreeze? You’ll read it in this article.

Is it bad to spill antifreeze?

Antifreeze often gets spilled at times in different ways such as:

Antifreeze is a highly toxic substance and rarely evaporates. So it is bad to spill it, especially when you’ve got kids and pets running around.

What to do when you’ve spilled antifreeze

If antifreeze does not evaporate when spilled and is very dangerous to your health, it is then of utmost importance that you clean up and get rid of the spill immediately.

Steps you can take to clean the spill are:

Antifreeze substance is useful for:

Antifreeze is a highly toxic substance whose injection (whether mistaken or deliberately) can lead to fatal consequences like damages to the liver and other vital organs of the human body causing a gradual, slow and painful death.

The sweet taste of antifreeze can also make it hard for people to recognize. It is for these reasons that antifreeze requires special care and attention. It shouldn’t be kept in places where it can be of harm to anybody.

So, now that you are aware of the dangers of antifreeze and its spill and that the spill doesn’t get evaporated, and that a simple contact can be fatal, we believe that you will become more careful with the use of the substance and your interaction with it and in case of any accidental spill, you know the process to clean it up and stay safe.